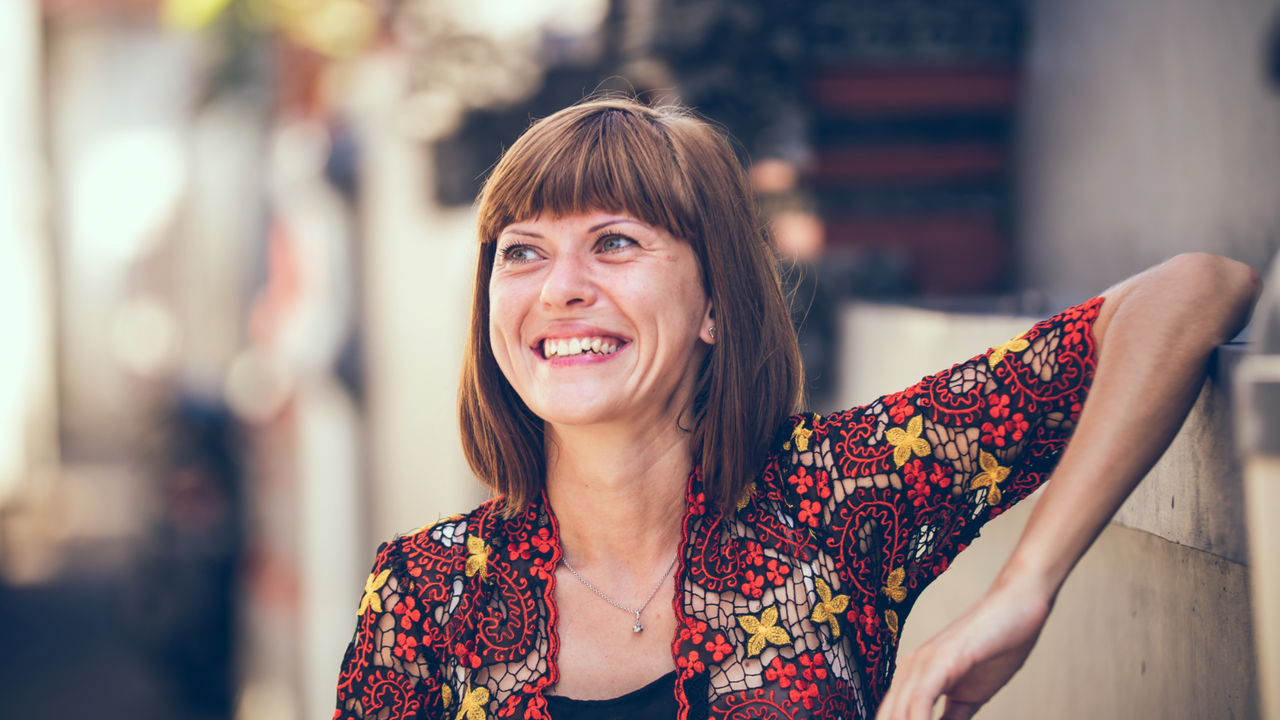 Menopause is a natural physiological stage that every menstruator will eventually reach. Research shows that over 1.3 million women go through it, and it typically begins between the ages of 51 and 52. Although five percent of women go through early menopause, which can occur when they are around 40 to 45 years old.

Despite it being so commonplace, society doesn’t talk about it much. This can leave those who are going through menopause confused or embarrassed by what they are experiencing. It's often a challenging time in women's lives, so it's important to find empowering materials that bring the menopausal process to light. Our article on the 'Top Menopause Podcasts 2021' lists the episodes you can listen to that tackle everything from constipation to the dietary changes you should be expecting from your physiological changes. Furthermore, many celebrities have begun to voice their thoughts on menopause. Here are some of the quotes that will help you know that you are not alone, and will empower you:


“It’s such a cold night. You know, it’s the first time I’ve been actively grateful for the menopause,” - Emma Thompson

Thompson, famous for her roles in movies like Love Actually, Nanny McPhee, and Cruella, incorporated this line during her acceptance speech for ‘Best Actress’ after starring in Saving Mr. Banks. It’s a cheeky line that alludes to her hot flashes and glosses over the fact that she was going through menopause at the time. In 2014, not many people were really speaking up about what they were going through, so Thompson’s comment might have been seen as a bit too forward by some — but that didn't stop her. She was one of the first celebrities to be vocal about women's aging in Hollywood, including the difficult process of menopause. Thompson shows that women shouldn’t be scared to talk about what they are experiencing and that speaking up about it will help others feel less alone.


“Admit, freely, that this is what’s going on, so we don’t feel like we’re going mad or insane or alone in any of the symptoms we are having.” - Gillian Anderson

Discussion on the female body has been regarded as taboo for a long time. Actress Gillian Anderson (The X-Files and Sex Education) explains that it is important to discuss what you are going through. SymptomFind has covered this topic in some detail, outlining how many women feel ashamed to talk about menopause and how it affects them. It turns into a cycle of silence and embarrassment that Anderson says should stop. If women change the narrative and voice out their symptoms, slowly but surely, society will be able to destigmatize a completely normal and human process.


“I’ve discovered that this is your moment to reinvent yourself after years of focusing on the needs of everyone else.” - Oprah

Queen of talk show TV has been very open about her journey through menopause. News Chain Online reports that the celebrity has also stated to have experienced many side effects like palpitations and restlessness. According to Oprah, menopause can serve as a wake-up call to women. She says that although you aren’t getting any younger, there are still years ahead that you can use to live your best life. She suggests that women take this time to reflect on themselves and navigate what they want to achieve in the future. Oprah’s words offer a bit of wisdom for women out there who may think they're past their prime.

Menopause may seem scary or daunting, but it is just a mark that a new stage of your life is beginning. Remember to never be ashamed of experiencing it. Every woman will go through it at one point, and we at Menopause Natural Solutions can help support you through the process.