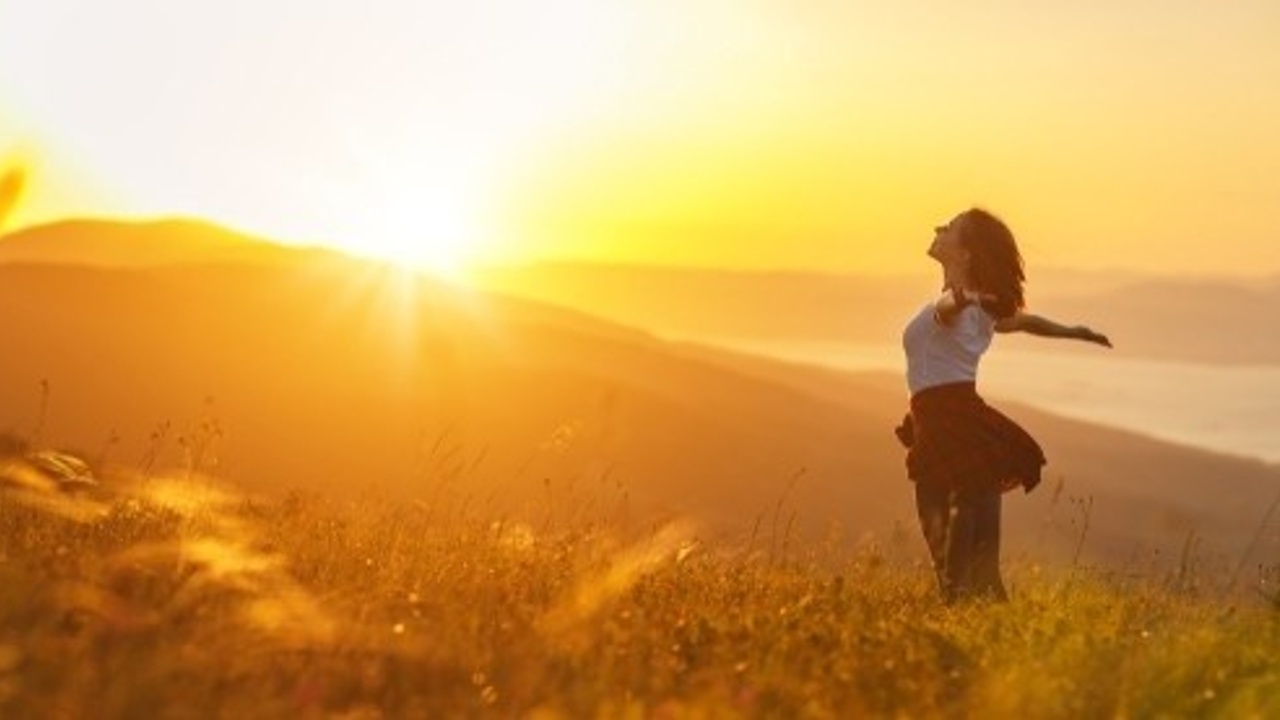 Today we are focusing on the role your environment plays in your transition. The big trouble makers here include mould, chemicals and toxic metals.

Here in Australia, we have been experiencing extreme rainfall and flooding. With all this moisture comes mould and mycotoxins produced by mould. Mycotoxins are what make you sick.

Most people think mould sickness is a respiratory issue with coughing, sinus problems, itchy eyes, nose bleeds, and headaches, but it can be so much more than that. Common signs of mould sickness also include hormonal imbalance, night sweats, temperature regulation issues, brain fog, irritable moods, fatigue, joint pain, increased urination, and the list goes on.

One of the most prevalent mycotoxins is called zearalenone or ZEA for short. Zea is a mycoestrogen - a fungal based oestrogen, you might also have heard it called a xenoestrogen. Not only does it play havoc with your hormones, but it may also play a role in the development of hormonal cancers such as breast and cervical cancer.

I can’t emphasise enough how important it is to be vigilant in monitoring and removing mould from your home, car, and office, but mould can also be in our food supply. Anything stored like grains, nuts, beans, dried fruit, and coffee can harbour these dangerous mycotoxins.

The next trouble maker I want to discuss today is chemicals. Every day we are being exposed to hundreds if not thousands of different chemicals. These can be found in our foods, cleaning products, personal care products, our clothing, our hobbies, workplace and even our own backyard. Please don’t be overwhelmed by the task of identifying and removing them all. Make a start, and one of the simplest places to start is with the removal of plastic, so this is what I’m going to focus on today. But when you are ready can I highly recommend you look at my Healthy Homes for Healthy Hormones program, I co-created this with Building Biologist Joanne Lia. Together we help you identify hormone disruptive chemicals and other toxins and show you a cleaner, healthier way.

But for now, let’s chat about plastics. You may have heard of BPA? BPA is just one example of a hormone disruptive chemical found in plastic. It was originally developed as a synthetic oestrogen back in the 1930s. Later it was discovered it could be added to plastic to make it more stable. The problem is it can leach out of the plastic, this is enhanced if it's exposed to heat, acidity or oily food. Just think about a plastic water bottle sitting in your car on a hot day, leaching this synthetic oestrogen into the water you are drinking. Do yourself a favour and ditch the plastic, there are so many easy to find alternatives. And please don’t be fooled by BPA free plastic alternatives, go for glass or stainless steel.

The final toxins I wanted to mention are metals. Thinks substances like Aluminum, Arsenic, Cadmium, Lead, Mercury, and Uranium. These are all nasty poisons that can cause so much damage, not just to your hormonal system but to your entire body.

If we focus on metals and hormones there are many different ways these toxic substances create havoc.

Let’s touch on Cadmium. Most cadmium exposure is from cigarette smoke and air pollution. It can promote an earlier and more intense menopausal transition by blocking estrogen receptors, it can mimic estrogen and reduce the feedback loop designed to tell the body to increase estrogen production, and it damages the enzymes needed to convert androgens into estrogens. It truly is a nasty metal that is also linked with estrogen-related cancers such as breast cancer. But that’s not all, cadmium has been found to reduce the production of progesterone.

If any of this feels like it could be an issue for you, I have 2 suggestions for you.