The Benefits of COQ10 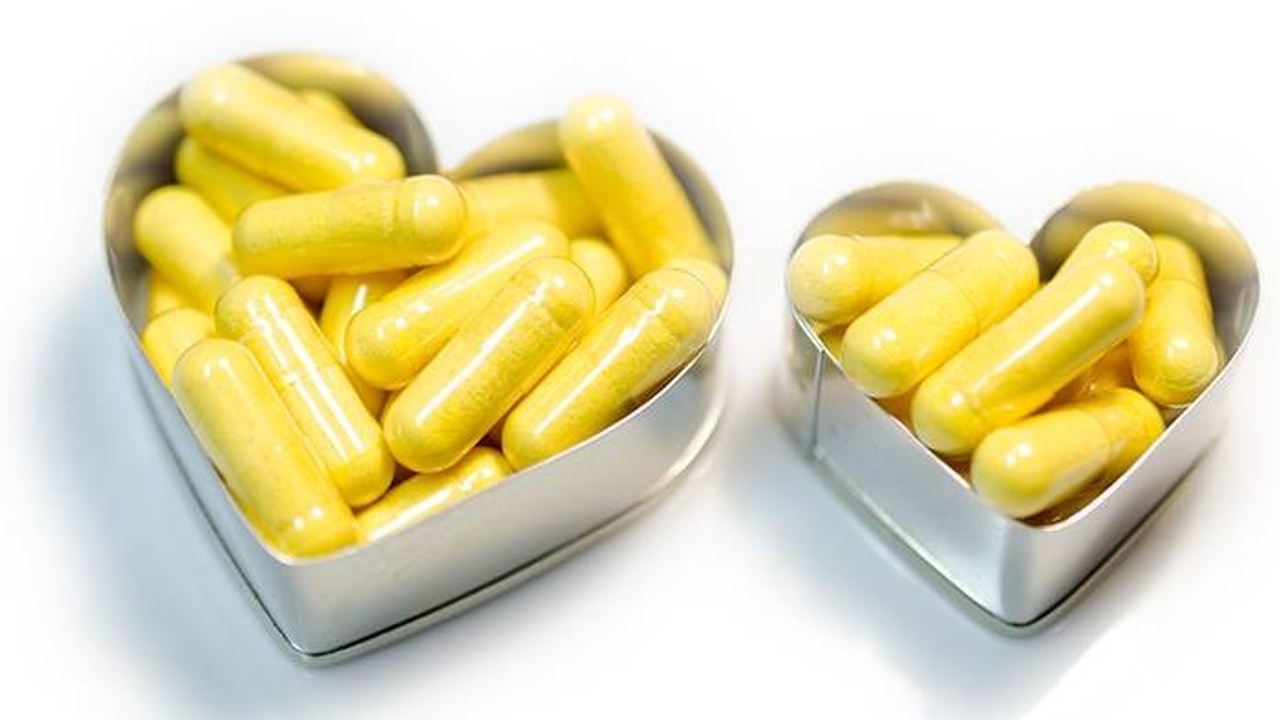 Coenzyme Q10, which is known as COQ10 for short, is one of the strongest antioxidants in your body. It is a fat-soluble nutrient found in every single cell in your body, more specifically found in the mitochondria of all your cells. I think of your mitochondria as being your batteries, as they charge up your cells by producing a fuel source called ATP (adenosine triphosphate).

COQ10 is also the primary anti-oxidant for the mitochondria. This is a very important job as the mitochondria are also the location of the electron transport chain, this process creates the body’s largest source of free radicals. Not only does COQ10 clean up that mess it also inhibits the oxidation of protein-lipid DNA and lipoproteins.

One more place COQ10 is found in the structure of lysosomes. These organelles digest excess or worn-out cell parts and may destroy invading viruses and bacteria.

It also plays a key role in reducing systemic inflammation.

Let’s look at specific ways it improves health that is relevant to us. By us, I mean women in the menopausal transition.

Starting with Premature Ovarian Failure, for the unfortunate women whose time has come too soon. High-dose COQ10 supplementation can delay age-related oocyte loss and protect your remaining eggs from oxidative damage.  So if peri-menopause has come too soon and you need just a little more time, consider starting COQ10.

For the women amongst us taking hormone replacement therapy know that this depletes COQ10 levels and co-prescribing is recommended.

Anyone struggling with fatigue? The more fuel your mitochondria can produce the more energetic you will feel.

How about Cognition? Research has suggested the lower your levels of COQ10 the higher your risk of developing dementia. Another study of post-menopausal women found supplementing improved their cognition in general.

Are you feeling depressed? The reduced inflammatory markers associated with higher COQ10 levels may improve your mood.

Are you experiencing headaches or migraines? COQ10 was found to significantly reduce the frequency, severity, and duration of these attacks. How good is that!

How’s your sleep? COQ10 may reduce the frequency of wakes during the night.

Cardiovascular disease is the number 1 killer of women and by reducing inflammation and oxidative stress you may also reduce your blood pressure, reduce your cholesterol levels and reduce your overall risk of heart disease. Another medication interaction is with statin-based cholesterol-lowering drugs. These drugs depleted your COQ10 levels and this may be linked with statin side effects such as muscle pain and memory issues. Speak to your prescribing doctor about an appropriate dose to add alongside your statin prescription.

Low COQ10 levels can cause muscle pain whether you are on statins or not. My patients are happily surprised by their reduction in workout-related muscle fatigue and post-workout tension.

In regard to liver function, COQ10 may reduce liver enzymes (AST and GGT) which are associated with non-alcoholic fatty liver disease.

Type 2 diabetes often rears its ugly head at this time of life. COQ10 can prevent this by regulating glucose levels, protecting the pancreas from oxidative damage, reducing insulin resistance, and ultimately allowing for greater glucose control. Don’t get me wrong, nothing replaces a healthy low sugar diet along with exercise for diabetes prevention and treatment but COQ10 may be a useful additional after this.

Is anyone interested in delaying the visual signs of ageing? COQ10 is often found in many skincare products these days as it may improve damage caused by the sun and improve the overall condition of the skin.

COQ10 is also protective and restorative for kidney function.

And it may support the prevention of neurodegenerative and neuromuscular disease.

A well-nourished body can produce about 50% of its CoQ10 requirements. It gets the rest from your diet. Dietary sources include meat, poultry, and fish, and to a small degree olive oil, nuts, and seeds.  With age, evidence suggests your body gets less effective at producing COQ10 and becomes more reliant on dietary and supplemental forms. The next issue is the certain medications reduce your COQ10 levels. These medications include statin-based cholesterol medication, hormone replacement, blood pressure medication, and some thyroid medications. It's best to speak to your doctor if you are on blood-thinning medication like warfarin as it may be contraindicated to take COQ10 with this medication.

With COQ10 supplements, the ubiquinone form is widely available over the counter, but it is difficult to absorb due to its crystalline structure. The reduced Ubiquinol form is more bioavailable and requires a practitioner script in most parts of the world. When taking your COQ10 supplement please consider that it is a fat-soluble nutrient and therefore is better absorbed when taken alongside a fat-containing meal.