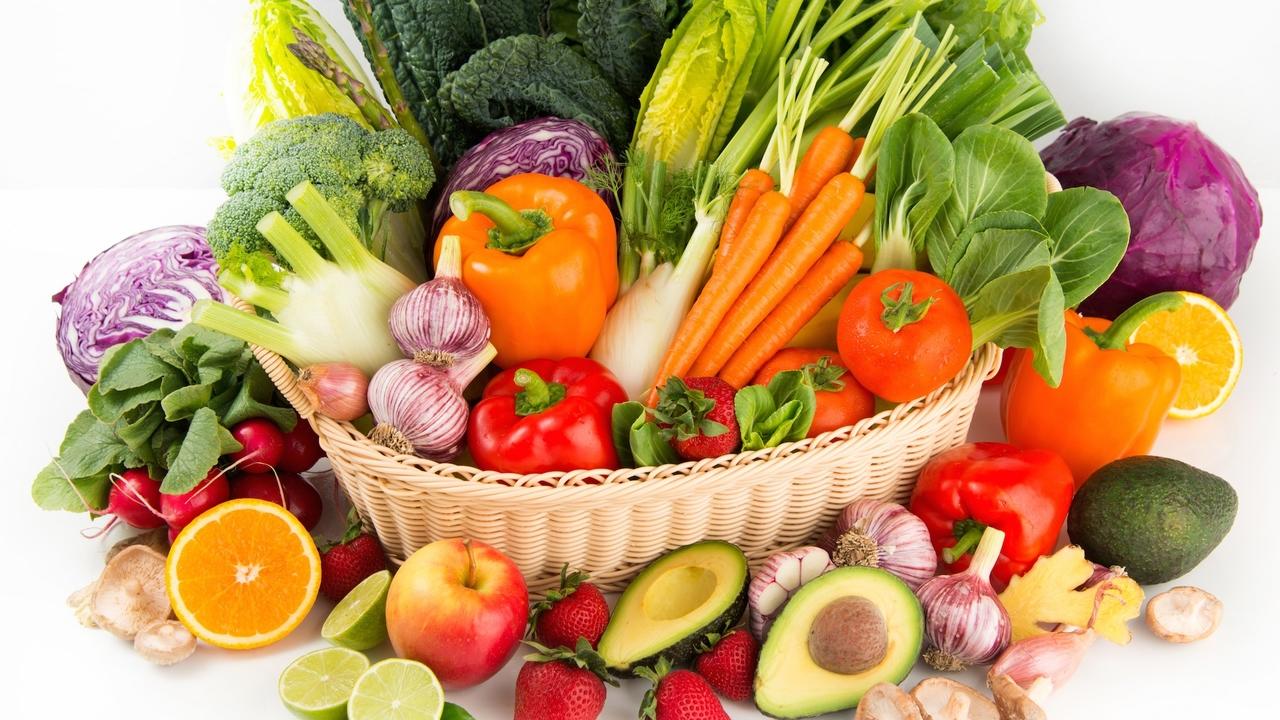 What should we be eating?

There are few subjects as confusing as nutrition.  Countless diets exist on the market, all contradicting each other. One claims to eat this, the next to avoid that. It’s no wonder people are confused! It’s time to get back to basics.

We should be eating how Mother Nature intended us to. She provides us with a countless variety of foods, yet we mostly eat ‘food-like’ substances manufactured in a laboratory. Do you remember eating at your grandparents’ house? I can guarantee they were eating more homemade meals with food straight from the farm. The meals themselves would have had only a few ingredients.

Have you heard of the Farm to Fork initiative? This initiative encourages you to eat mostly locally grown, freshly farmed produce that hasn’t used life-extending chemicals on the food, as it wouldn't have been transported long distances or stored for long periods of time. This way of eating encourages you to eat seasonally. It also increases the nutrition of the food, as fruits and vegetables that need to be transported are often picked unripe and artificially ripened after long storage periods.

Genetically modified (GM) food is food that has had its DNA changed in order to create a more desirable outcome for the farmer. For example, growing a crop that is resistant to the herbicide glyphosate (Roundup) so it can be sprayed to kill bugs without killing the plant. Did you know this isn’t just happening with crops, there are also genetically modified animals such as salmon?

The truth is, we don’t know the effects of genetically modified food—nor will know for several decades. I don’t want to be a guinea pig and I don’t want you to be either. Australia and the US are very open to GM foods. In other parts of the world, these foods are banned or strictly restricted.

For the meantime avoiding GM foods is a wise choice, not just because it is modified but also because GM foods are generally highly sprayed foods and no matter how well you wash them before consuming, there are always traces remaining in the food.

One of the reasons why I don't recommend soy products in menopause is because 94% of all soy crops are genetically modified.

Organic food is GM-free. It hasn’t been sprayed with toxic, cancer forming herbicides and pesticides, such as glyphosate. This is the most common reason for eating organic food.

Organic foods are prohibited from using biosolids, a fancy name for sewage sludge. Conventional farming uses biosolids as fertilisers, however, the problem is, this sewage waste can contain heavy metals and be contaminated with pathogens. Not something I want on my food.

Organic food does not use growth-promoting drugs like ractopamine, which is banned in the European Union, Russia, and China, but not Australia.

Ideally, you would eat as organically as you can afford. In a perfect world, it would be 100% organic, but this isn’t cheap and not everything is available everywhere. As a starting point, I recommend you only eat these foods when they are organic. These foods have also been coined the Dirty Dozen. They are the 12 most highly sprayed crops. Removing these foods from your diet will remove 80% of your pesticide load. What a great way to start.

If finances are tight, the following foods are the safest to eat in non-organic form. These foods have also been dubbed the Clean Fifteen.

Also in this series: