Does Smoking affect my Menopausal Transition? 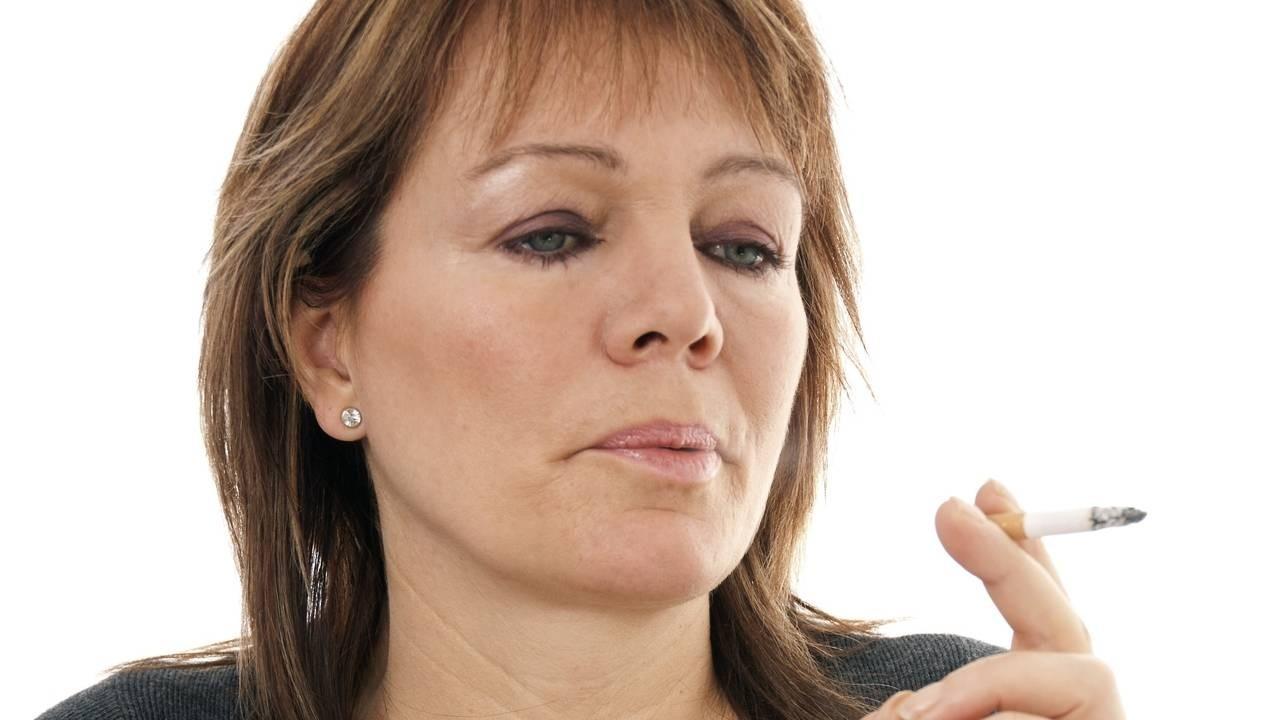 Smoking promotes an earlier menopause. Smokers start having perimenopausal symptoms one to nine years earlier than non-smokers. The earlier you experience menopause, the more health risks you are exposed to later in life. They can also have more intense symptoms than non-smokers. Evidence suggests that this link is reversible and the earlier a woman quits, the less likely she is to be affected.

Smokers, in general, have lower estrogen levels. There are three suggested mechanisms for this: