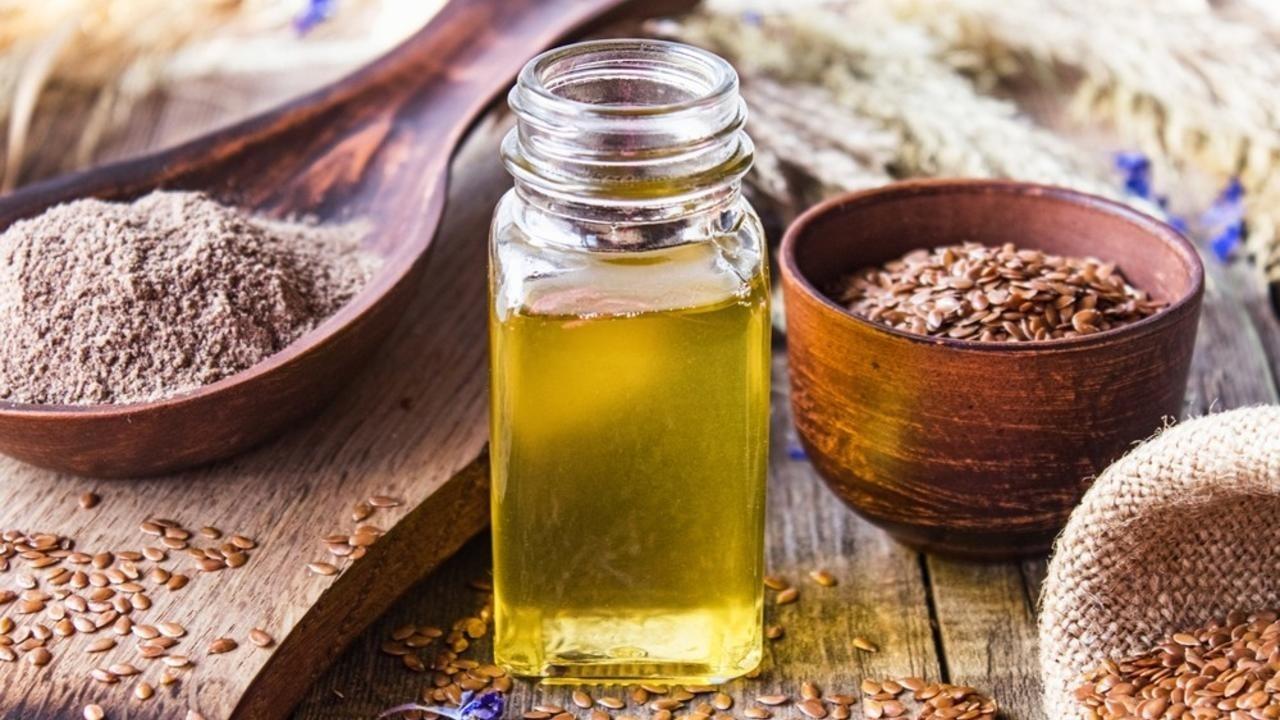 Flaxseed is sometimes called linseed but they are the same seed. The Latin name is Linum usitatissimum which translates to be "very useful" and that is exactly what it is. Its medicinal use has been known for a long time. Hippocrates - the father of medicine recommended flax for digestive health in 650BC and prior to that is was used as a cough remedy.

With respect to menopause, it is a superfood as not only does it contain high amounts of phytoestrogens in the form of lignans but it actually contains 800 times more lignans than any other plant food!  If you want to know more about phytoestrogens, click to read a previous article.

Lignans from flaxseed have shown a promising effect in reducing the growth of cancerous tumors especially hormone-sensitive tumors such as breast or endometrial cancer.

Research suggests it may also be useful for these conditions:

Flaxseed is also the richest plant source of alpha-linolenic acid (a healthy oil) other active ingredients include:

Flaxseeds are very versatile in the kitchen, you can sprinkle the seed over salads, add to smoothies, make a breakfast cereal out of them or make crackers or seed balls out of them. Recipes can be found in the bonus handouts in the Interactive version of Invisible to Invincible.