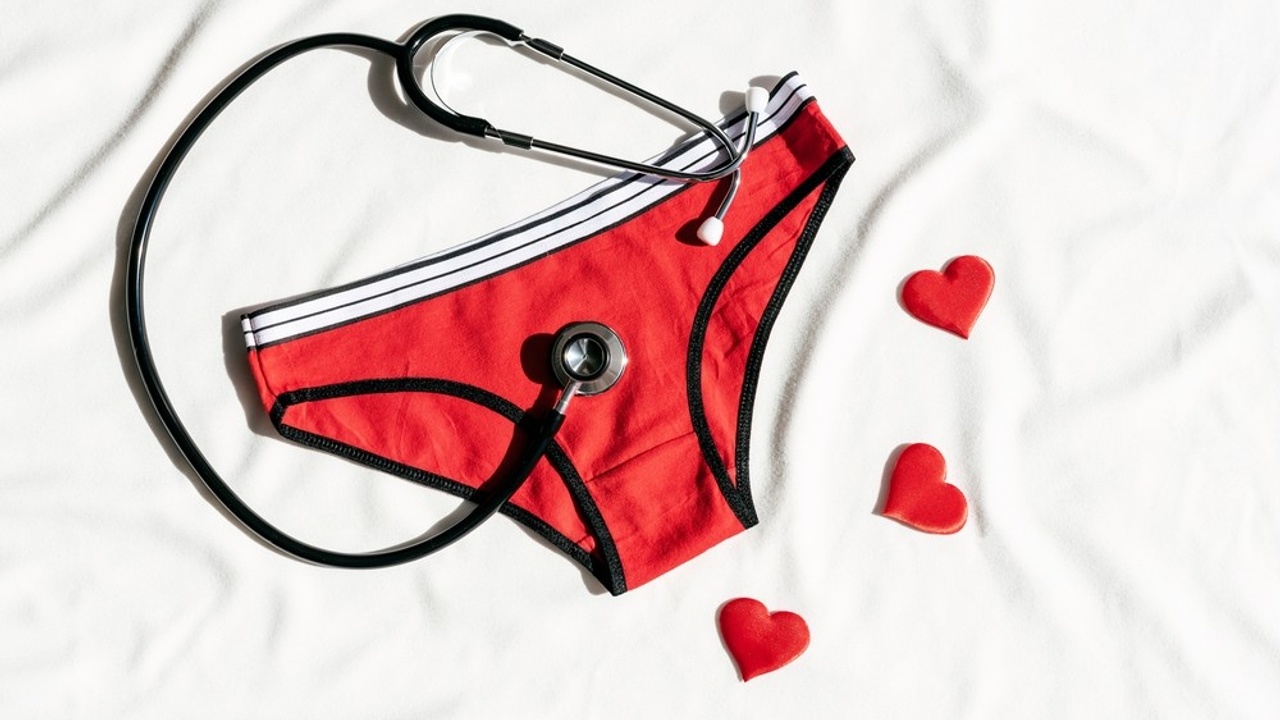 Uterine polyps are common problematic growths that occur in about 10% of women. They can be found in the endometrium, which is the lining of the uterine cavity, or in the cervix. They are made from clusters of endometrial tissue that extend into the uterine cavity. They can be directly attached to the uterine wall or be attached to the wall by a thin stalk. They start to develop when the lining of the uterus isn’t being shed properly during menstruation, hence they are most frequently found during this stage of life.

Polyps range in size, they can be as small as a sesame seed or as large as a golf ball. You may grow one or many polyps at the same time.

Symptoms that may indicate the presence of polyps include irregular menstrual bleeding, spotting or bleeding in-between periods, and heavy, flooding periods. If you haven’t heard of flooding periods, it is a menstrual bleed that is so heavy it feels like someone has turned on the tap and your menses are gushing out. Polyps may also be one of the causes of post-menopausal bleeds.  It is extremely important that any vaginal bleeding experienced after menopause is thoroughly investigated.

It’s also worth noting that not all polyps produce symptoms, it is possible to discover them on a routine scan without experiencing any of the associated symptoms I just mentioned.

Polyps are a collection of overgrown cells that should have been flushed out with your period, they are usually non-cancerous,  but there is a small risk of malignancy. Malignancy is higher in postmenopausal women experiencing bleeds but that is still only about 4%.

Fibroid and polyps can be mistaken as they are both endometrial growths and it's possible to have both of them at the same time. The biggest difference between polyps and fibroids is the tissue they are made out of. Polyps are endometrial tissue and fibroids beings made from connective tissue. Fibroids aren’t linked with cancer but they are linked to similar symptoms as polyps such as pain, heavy bleeds, bleeding in-between cycles, irregular periods, etc.

The best way to differentiate them is with testing and the most effective way is with a sonohystergram also called a hystersonogram or saline-infused sonography. With a standard vaginal ultrasound, everything is flat and it is hard to get a good look but if that’s all that is available it's a great starting place. If it's possible to get a sonohysterogram this is the better option. This is still an ultrasound but with the addition of a saline solution to help expand the uterine cavity so that its contents are more easily seen.

Although the definite cause of polyps is unknown we have several contributing factors. I have broken this down into 4 categories including Hormonal factors, Inflammatory factors, Environmental factors, and Medicinal factors.

The most common contributing factor to these growths is linked with hormonal imbalance, especially elevated estrogen levels. During perimenopause, women can skip ovulating and this prevents progesterone from being produced, and without it, you have unopposed estrogen. Estrogen is a growth hormone and without progesterone being available to put on the breaks, it can produce problematic growths such as polyps.

Chronic endometritis (anything that ends in "itis" is an inflammatory condition so endometritis is inflammation of the endometrial lining and it’s linked with abnormal endometrial proliferation. (Note - this is not endometriosis) Dysbiosis and latent infections are often the cause of endometritis. You may have only heard of dysbiosis being referred to in the digestive system but every mucous membrane houses its own colonies. Think about your mouth, sinuses, urinary system, skin, and female reproductive system.

Other inflammatory factors include insulin resistance, obesity, and metabolic syndrome. These are other often overlooked causes of polyp development. They all cause systemic inflammation in the body but inulin resistance is specifically linked with lower levels of Sex Hormone Binding Globulin or SHBG for short. This binding globulin helps to reduce the amount of available estrogen by binding to it and preventing it from being able to activate a response. So if you are experiencing insulin resistance, you will probably have lower circulating SHBG and higher levels of circulating active estrogen and you may be at greater risk of developing hormone-related growths.

Unfortunately, we live in a polluted world, and many of these toxins act as xenoestrogens. Xenoestrogens are environmental chemicals that have an estrogen-like effect on the body and add to the estrogen imbalance and promote further growth.

Once you have addressed all of these factors it is possible for uterine polyps to resolve.

But if you are heavily bleeding or in post-menopause, surgical removal may be your best option.

Please know about 1 in 8 women have reoccurring polyps. Removing the polyp is only part of the answer, you need to correct the underlying drivers in the original development of the growth. If you don’t it may be a vicious cycle of growth, removal, regrowth, etc. Some surgeons offer to insert an IUD at the same time, this can help if your polyps were due to hormonal imbalance but it doesn’t reduce the other contributing factors.

If you need a hand and are looking at adding a Naturopath to your health care team while not book in a discovery call today. Click here to find a time