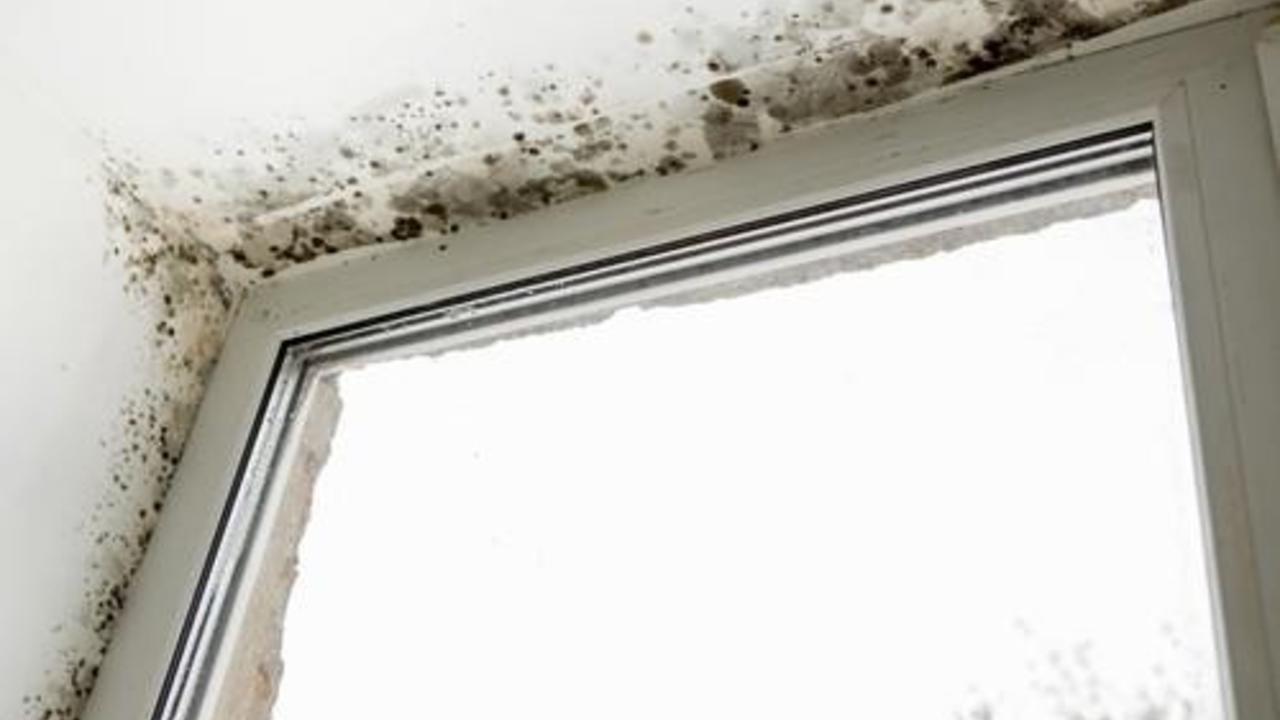 Mould is a fungus that reproduces by dispersing its spores. Mould can thrive indoors and outdoors and can be found anywhere on this planet. It has been around for at least 1 billion years and it will carry on long after humans have gone. It plays an important role in nature as it decomposes organic matter. Why then, is mould such a problem if you find it in your house?

Many species of moulds produce mycotoxins and these mycotoxins are what can make you sick. Living in a water-damaged building (WDB) can expose the occupants to a host of toxins. Not only will there be mould and its mycotoxins, but there will also be bacteria and the endotoxins they produce and all fungi emit VOCs as well. Not only that a WDB will attract pests such as cockroaches, termites, rodents and dust mites which all thrive in moist, humid environments. A WDB is a toxic stew of allergens.

There are a couple of reasons why mould has become such a hot topic recently and why it seems to be a bigger problem now than ever before.

Firstly, poor building design and building practices. We build our homes these days with an emphasis on saving energy. Whilst this is good for the environment this can be disastrous for our homes and our health. We replaced lime plaster with Gypsum and cement-based products which don’t allow the walls to breathe. Houses these days are practically built out of paper. MDF and compressed wood products are the perfect food sources for mould. Concrete used in building construction is rarely given enough time to cure properly therefore it holds a lot more moisture which increases indoor humidity. Houses are built airtight and this creates high humidity indoors which leads to condensation and can result in mould. We have impermeable membranes around our houses which don’t allow building materials to breathe. There is often inadequate subfloor ventilation. Thermal bridging can occur behind walls and in the ceiling in metal-framed homes. These surfaces condense as the temperature changes and can lead to mould growth. Inadequate waterproofing in wet rooms is a big problem in new homes these days. Extractor fans in wet rooms vent into the ceiling space. And the list goes on.

Secondly, there is indirect evidence that in the 1970’s when they decided to add fungicides to paint this caused mutations in the moulds that survived making them more resistant and problematic for our health.

Symptoms associated with living in WDB

Many people living in a water-damaged building will experience an array of symptoms. Chronic inflammatory response syndrome (CIRS) is another name for mould illness. 24% of the population have a genetic predisposition to mould illness. This means they cannot handle exposure to mould and they become very unwell when they live in a WDB.

Mould can affect any system of the body it can cause a wide range of symptoms. In most cases, the initial response starts with respiratory problems. The sinuses are the first line of defence. Once your sinuses are overloaded with mould eventually the mould will move to the gut.

Many of the symptoms of CIRS overlap with other conditions such as chronic fatigue syndrome, fibromyalgia, Lyme disease and multiple chemical sensitivity. This is why mould is often overlooked as the cause of illness.

How to look for mould in your home

When I assess a house for moisture and mould the first thing I look for is signs of past leaks or water ingress. Peeling paint, buckled floorboards, water stains particularly on the ceiling or on the carpet can indicate a problem that was not remediated properly. Keep in mind that once wet it only takes 48hrs for mould to grow. I will ask whether condensation forms in any of the rooms when cooking, showering or first thing in the morning? With a torch, I then look for visible mould. I’ll check the underside of the furniture, look behind curtains, windowsills, cornices, skirting boards and under the sinks. Then I’ll check the condition of the attic and subfloor if they have one. Is it damp under there? Where does the water pool around the house when it rains? Is the water flowing towards your subfloor? Are the gutters clean? Is drainage sufficient? Are there garden beds up against the walls of the house? It is possible to have a mould problem with no obvious visible mould. Mould can be thriving in ceiling and wall cavities without you knowing it. That’s why the next step involves using moisture meters, thermal cameras and mould sampling to get a thorough picture of what’s going on.

The most important thing to remember is mould needs oxygen, a food source and moisture to grow. We can’t really stop the oxygen and just about every material is a food source so we must control the moisture. Stop the moisture source and you stop the mould growth. There is one caveat to that. It is true that without these conditions it cannot spread but the spores can lay dormant until the conditions are right for it to thrive again. This is why it is important to remove mould and not to kill mould. Most mould is already dead. Even dead or non-viable mould can release mycotoxins when disturbed. This is why it is not recommended to use biocides such as bleach to kill mould. Even vinegar and essential oils such as clove and tea tree are considered biocides.

How to clean mould

First, stop the source of moisture. There is no point cleaning mould from the bathroom ceiling if you continue to shower without an adequate extractor fan. Fix any leaks, drainage problems or indoor humidity issues and if you can’t do that then seek professional help.

If you find an area of mould that is less than 1m2 you can clean it yourself wearing gloves and a P2 mask which you can get from a hardware store. First vacuum the surface with a vacuum that has a HEPA filter. If your vacuum doesn’t have a HEPA filter then do not vacuum the area as you will spread the spores around the house. Next, add dishwashing liquid to a bucket of water and use a microfiber cloth to wipe the mould off. Wipe in one direction, rinsing well between wipes. Discard the cloth afterwards. Vacuuming afterwards is no longer recommended.

If you want to use vinegar or essential oils for general cleaning and as a preventative measure this is fine but it is not advised to use to eradicate existing mould.

If you suspect you have CIRS do not attempt to clean mould yourself. If the area is greater than 1m2 seek professional help.